Due to High Demand Lines May Be Busy During Peak Times. Please Be Patient.

The 2018 Sapphire Coronation Jubilee Gold Full, Half and Quarter Set 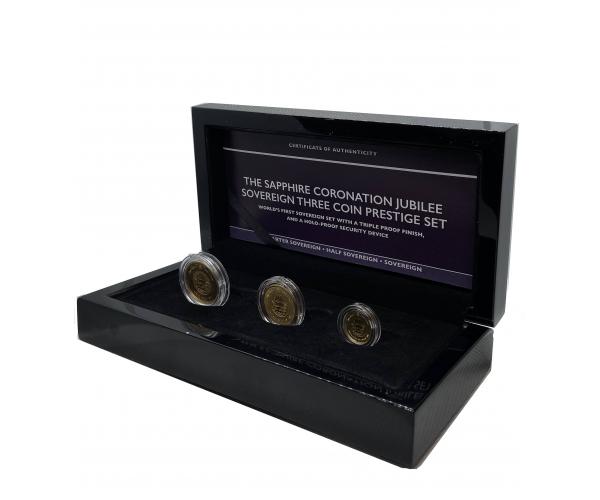 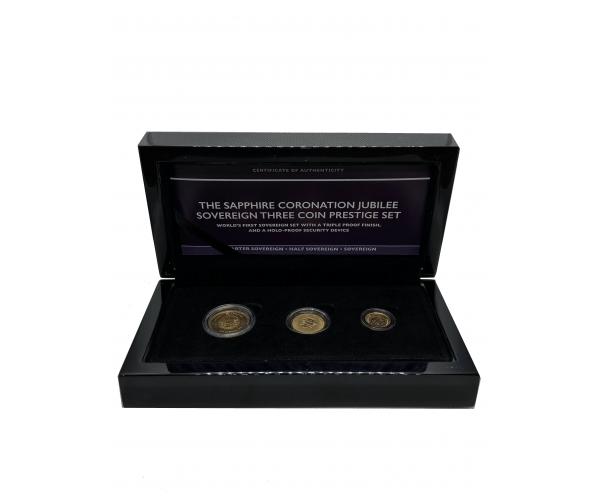 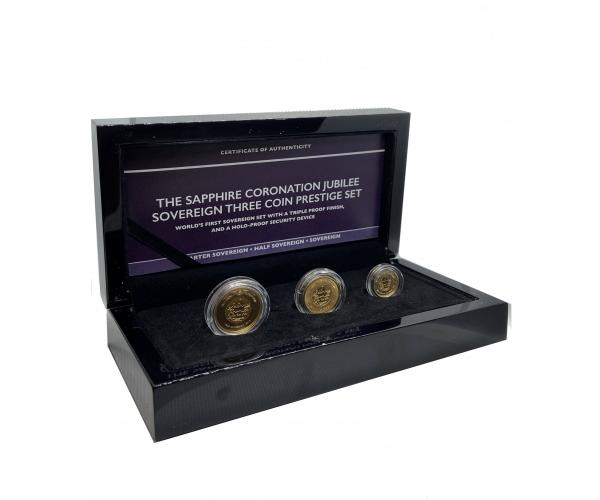 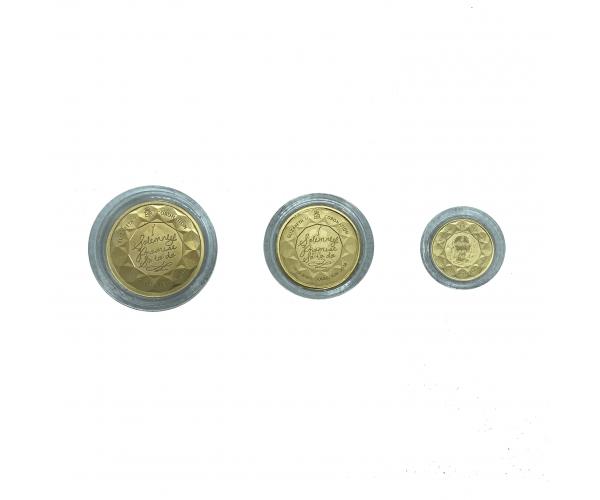 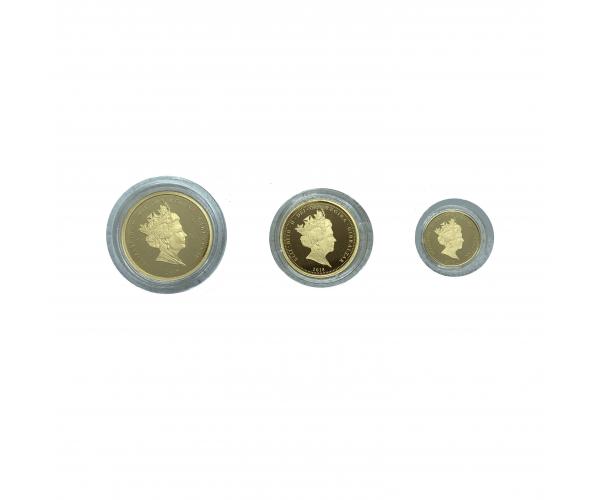 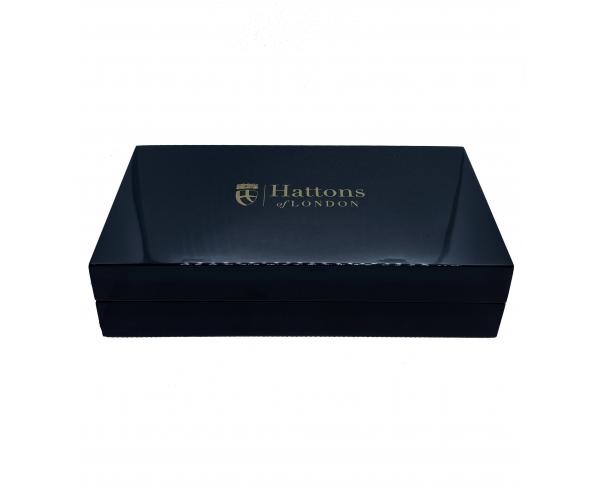 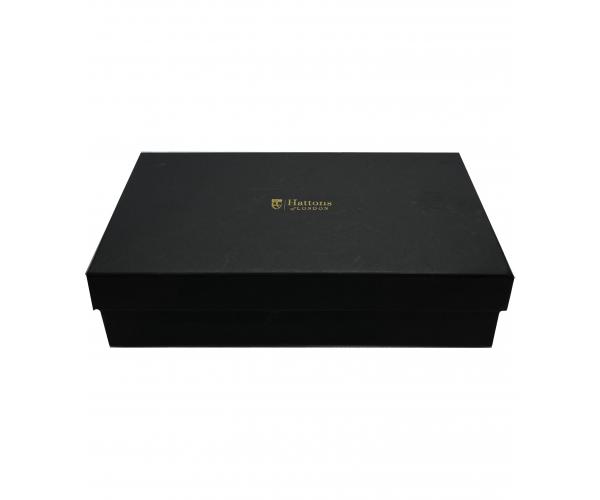 Struck in solid 22 carat gold, the coins feature a passage from one of Her Majesty’s first official speeches.

This is such a rare limited edition that a Holo-Proof security feature has been introduced to prevent copying. Each coin features a different silhouette set behind the words ‘I solemnly promise so to do’.  Tilt the coin on an angle and this portrait fades from view, like a holographic image.  The half sovereign features a silhouette of the portrait of Her Majesty that appeared on the British 1977 Silver Jubilee coinage.  The sovereign features a silhouette of the portrait that appeared on the British 1993 Ruby Jubilee coinage.

Please note: this is a pre-owned item therefore is Grade B