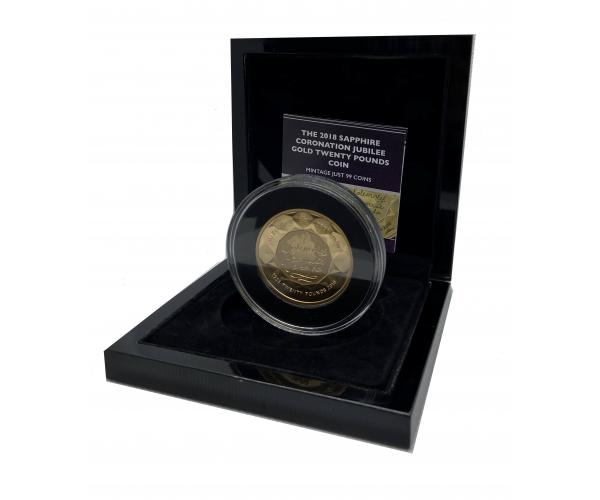 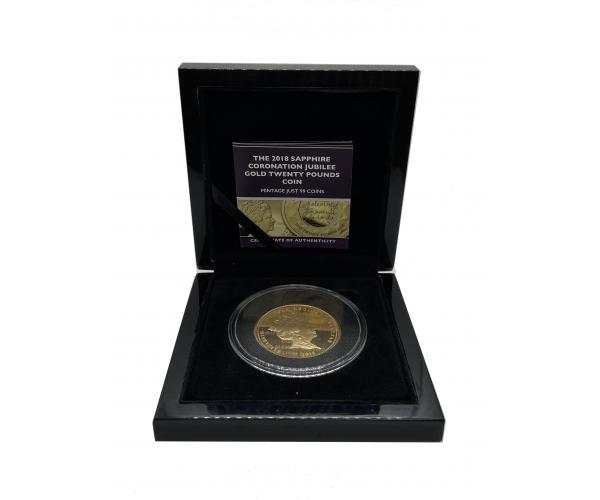 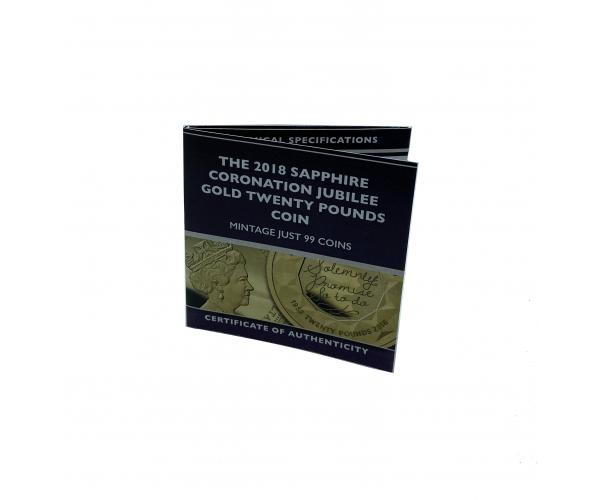 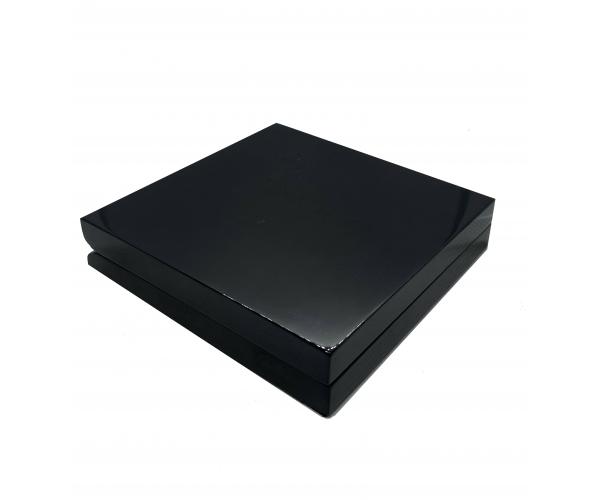 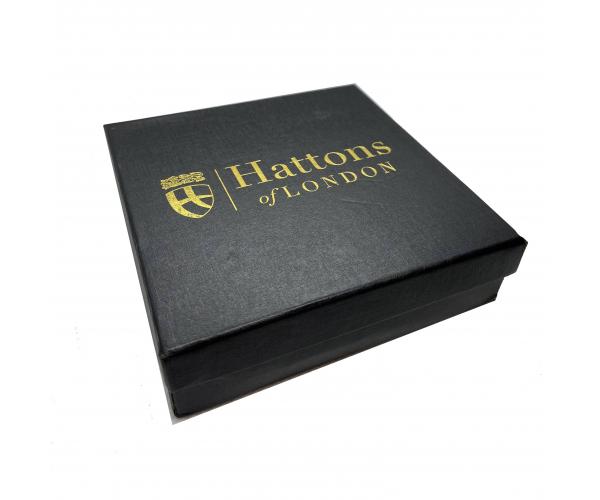 2018 marked Her Majesty’s Sapphire Jubilee (65th anniversary) of Coronation, the first time in history a British monarch has celebrated this milestone, the likes of which will probably never be seen again.  As part of the Jubilee celebrations an exceptional new sovereign coin has been struck – The 2018 Sapphire Coronation Jubilee Gold Sovereign. The new gold coin features a triple-Proof quality finish along with a high-tech Holo-Proof security feature – and it is the first sovereign of its kind in the world.

Struck in solid 22 carat gold, the coin features a passage from one of Her Majesty’s first official speeches. Only 2,018 have been minted – which is an incredibly small quantity!

This is such a rare limited edition that a Holo-Proof security feature has been introduced to prevent copying. Set behind the words in the design is a cameo portrait of Queen Elizabeth II  inspired by the cameo that appeared on the British 1993 Ruby Jubilee coinage : tilt the coin on an angle and this portrait fades from view, like a holographic image.  Authorised by Gibraltar, and approved by both the Foreign and Commonwealth Office and Buckingham Palace, it is a wonderful celebration – and a world first one at that – of one of our greatest monarchs.