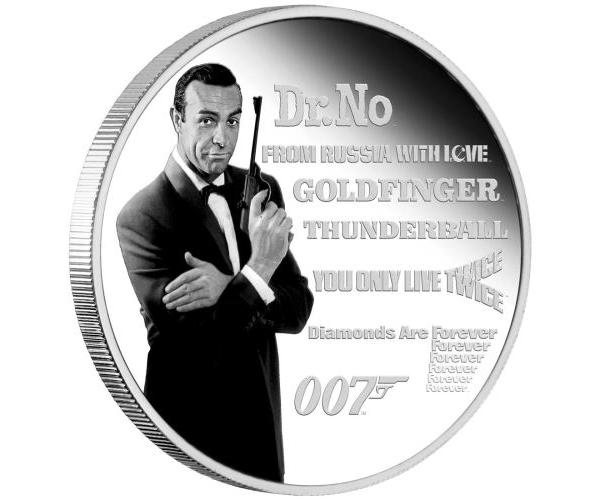 Sean Connery was the first actor to play fictional British Secret Service agent James Bond on the big screen. Chosen for the role by producers Cubby Broccoli and Harry Saltzman, who acquired the rights to Ian Fleming’s Bond novels in 1961, his powerful portrayal in Dr. No immediately established the charismatic operative also known as 007 as one of cinema’s most recognisable characters. For many fans he remains the quintessential Bond.