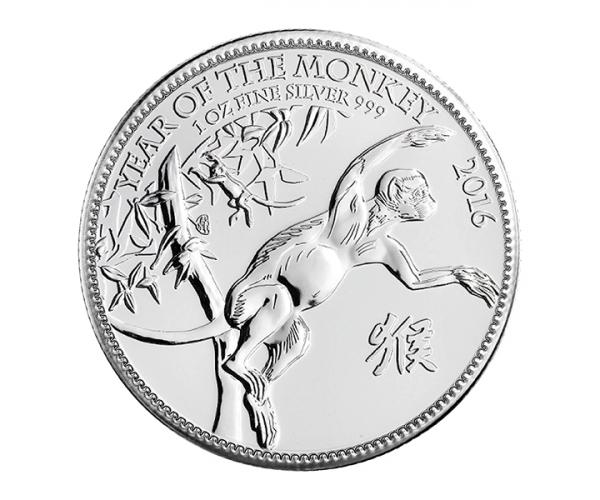 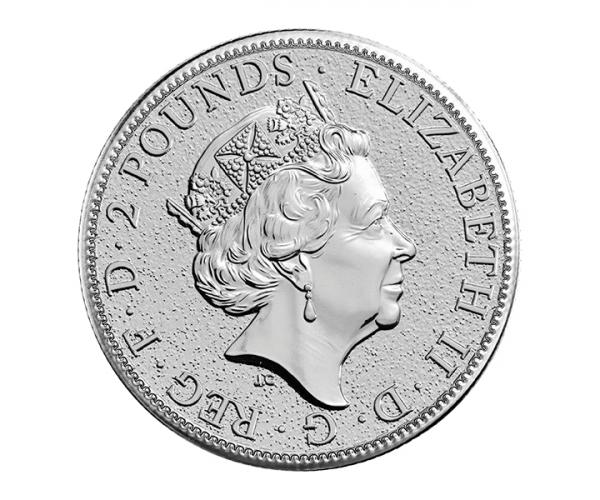 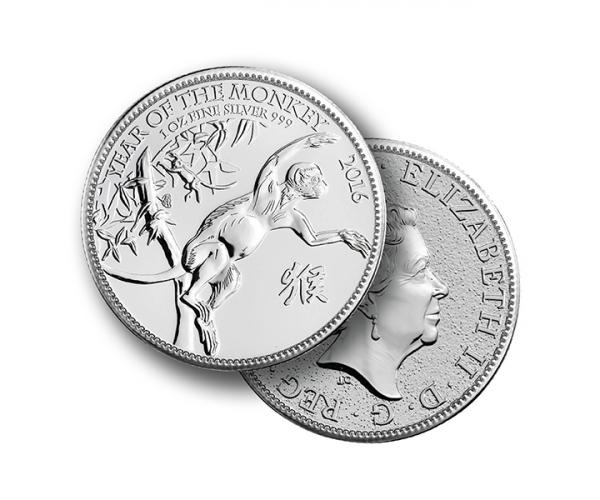 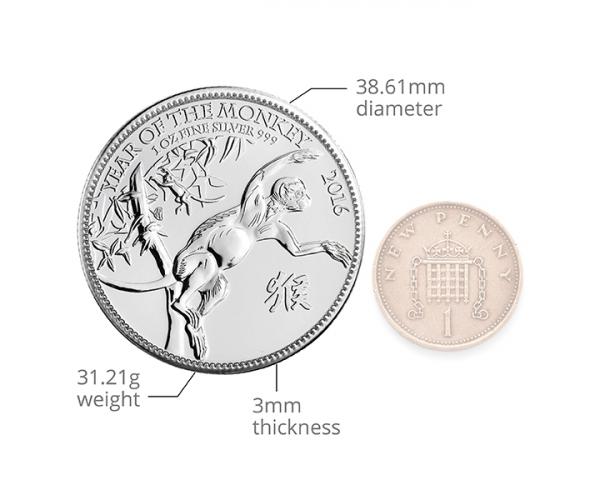 This coin contains exactly 1 Ounce of Fine Silver. The reverse of each coin depicts an adult monkey and a baby monkey sitting in a peach tree. The baby is holding a peach, which is symbolic of longevity and immortality. The Chinese character for ‘monkey’ and the inscription ‘Year of the Monkey’ also appear in the design with The Perth Mint’s traditional ‘P’ mint mark. The birth dates for people ruled by the Chinese Lunar goat include 1920, 1932, 1944, 1956, 1968, 1980, 1992, 2004 and 2016. Those born under the influence of this sign are said to be intelligent, quick-witted, optimistic, ambitious, and adventurous.