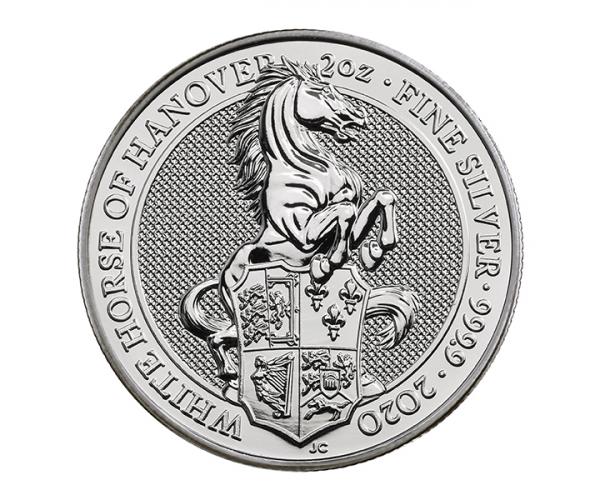 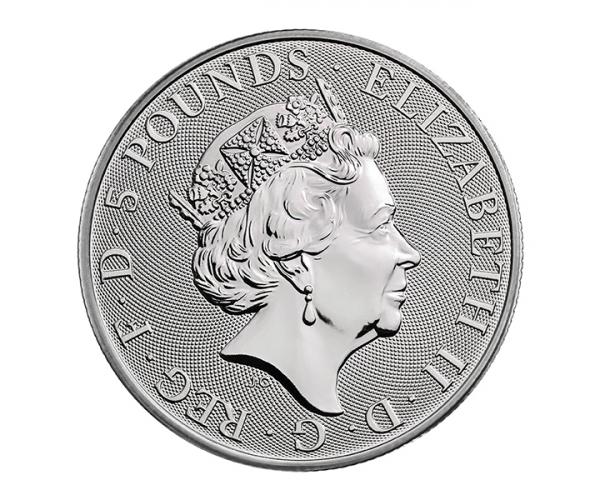 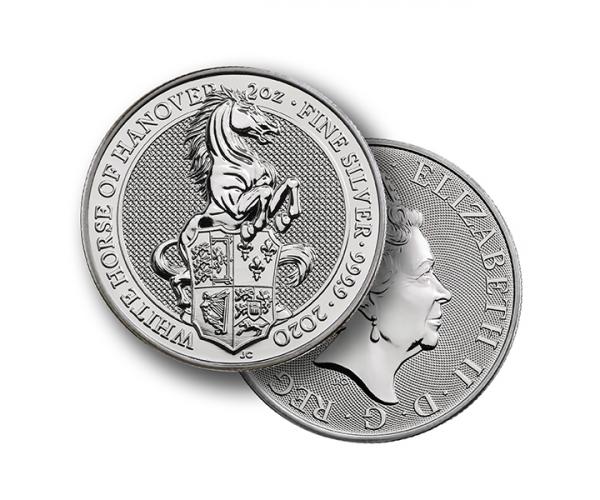 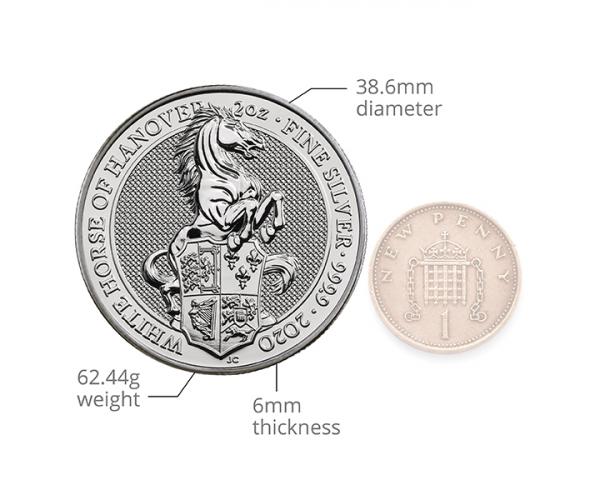 The White Horse is depicted rearing up over George I's Royal Coat of Arms. This is to show it is a Kentish horse, rather than the galloping German horse of Hanover. The emblem beneath is split into four, with a quarter referencing each of Britain (England & Scotland), France, Ireland, and Hanover (Brunswick, Lüneburg, and Hanover).