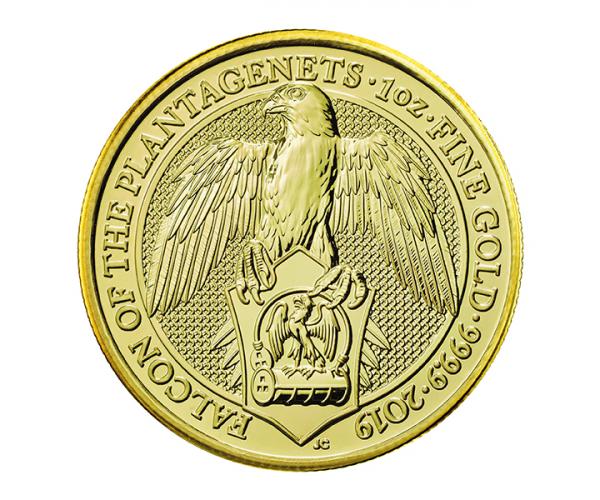 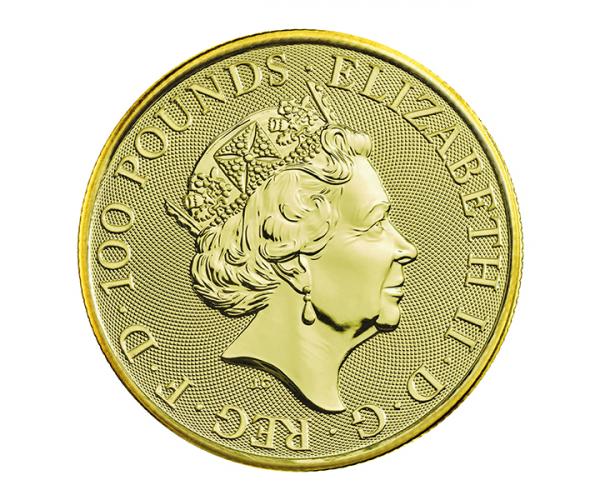 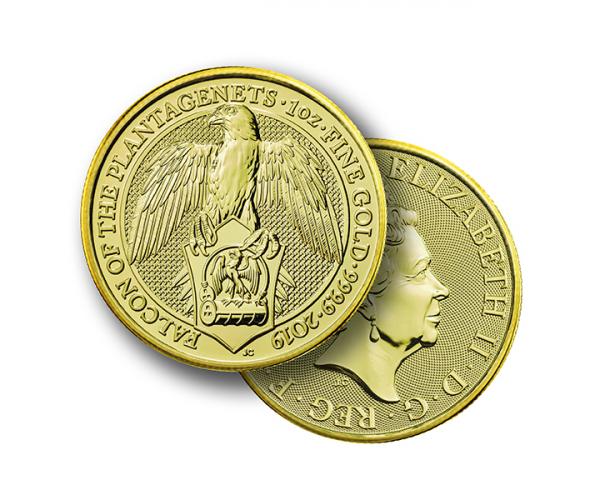 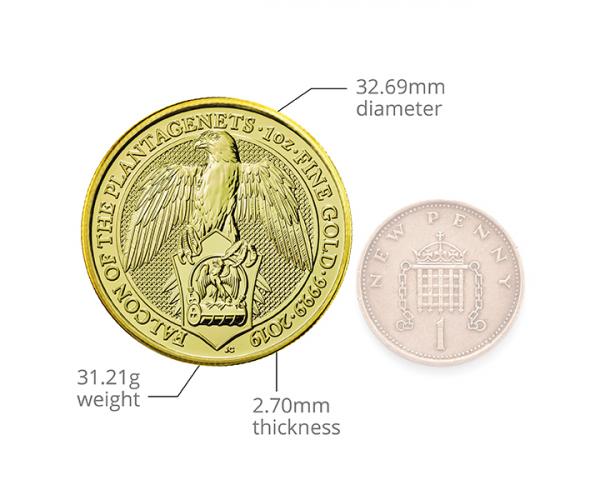 66 years ago a young woman arrived at Westminster Abbey about to be crowned queen. Lining the entrance were ten statues depicting The Queen’s Beasts, imposing symbols of royal authority. Recast on coins in the year that Her Majesty The Queen marks her sapphire coronation, the beasts of heraldry stand guard once more. The fifth coin in the series features the Falcon of the Plantagenets, a symbol of Edward IV, the first Yorkist king. Perched atop a fetterlock, the falcon represents single-minded determination and suitability for high office, essential monarchic traits.