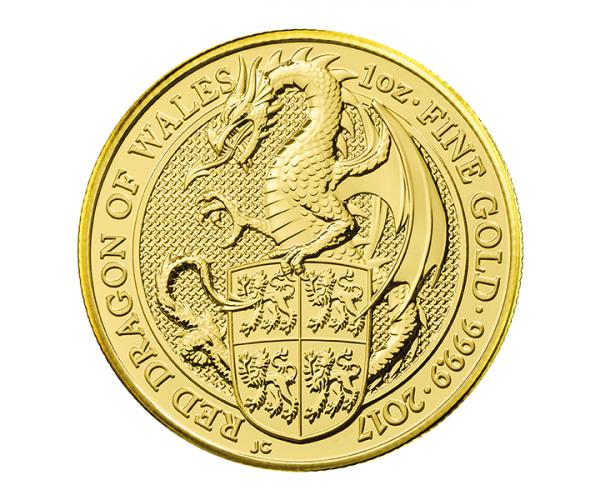 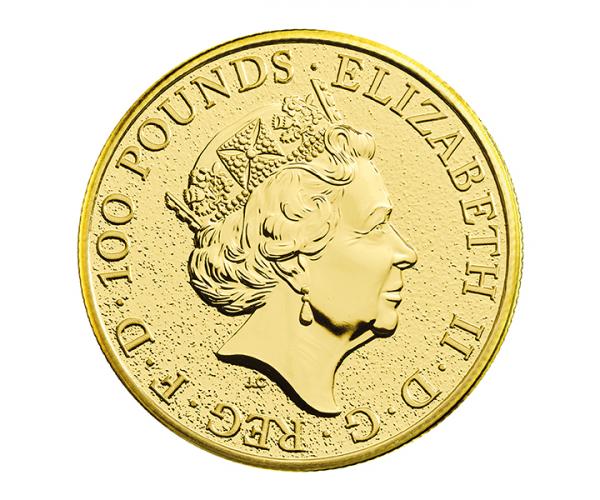 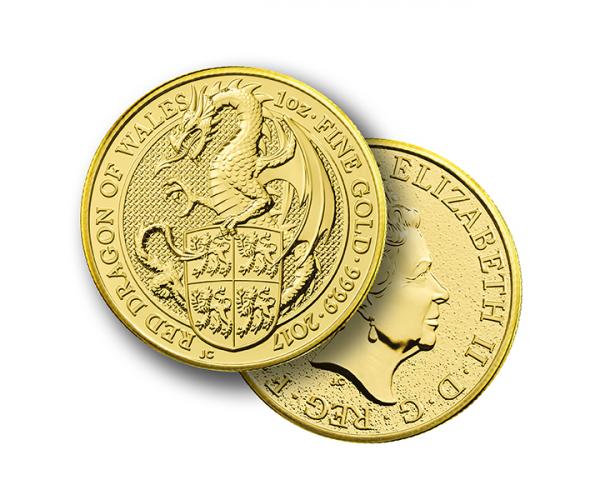 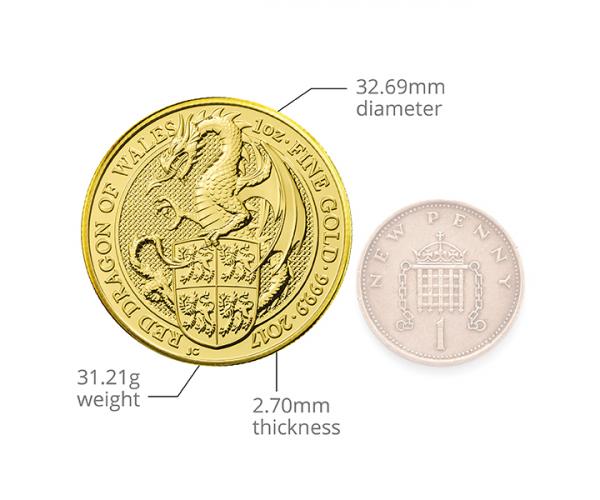 The coins each depict one of The Queen’s Beasts, reimagined by Royal Mint Coin Designer Jody Clark. Jody also created the latest definitive coinage portrait of The Queen to appear on United Kingdom coins. His bold interpretation of the Lion of England was the first to be released, followed by the Griffin, and now the Red Dragon of Cadwallader.