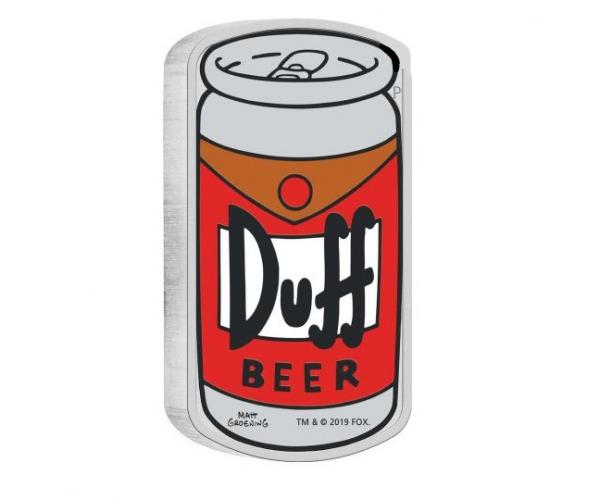 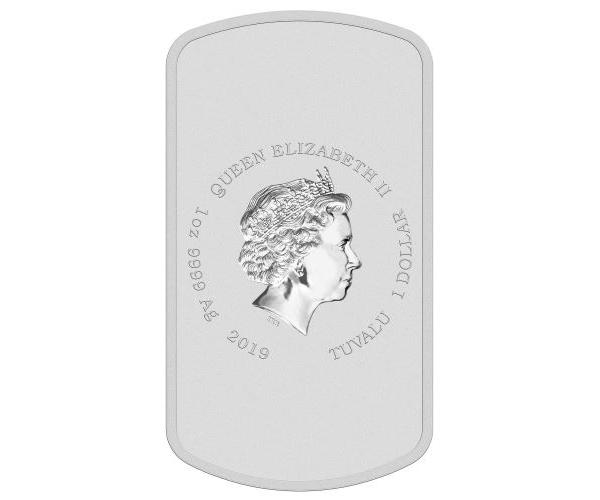 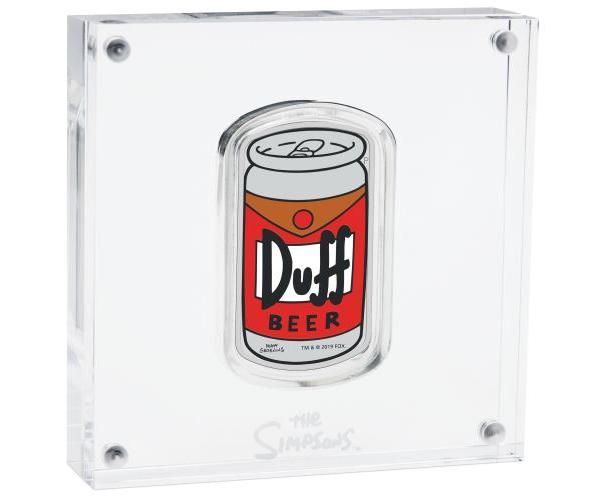 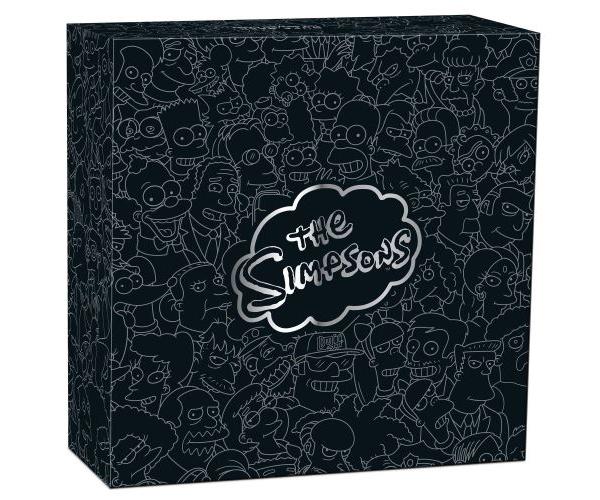 Introduced in 1987, the Simpson family originally appeared in 30-second segments on The Tracey Ullman Show. Two years later, The Simpsons premiered as a half-hour series and instantly became a worldwide pop-culture phenomenon, now seen across 60 countries in 20 languages. In 2018, The Simpsons reached an incredible milestone by becoming the longest-running primetime scripted show in television history.

The rectangular coin’s reverse portrays a coloured image of a Duff beer can, Homer Simpson’s drink of choice and the most popular beer in Springfield. Included in the design is Matt Groening’s signature and The Perth Mint’s ‘P’ mintmark.

Each coin is presented in a clear acrylic case, allowing both sides of the coin to be displayed, and is packaged within a themed shipper. The coin is accompanied by a numbered Certificate of Authenticity.